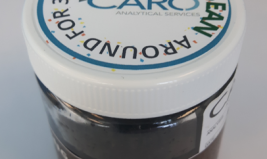 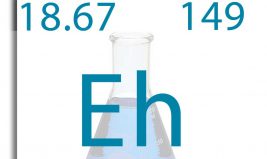 CARO is proudly Canadian and on this 149th Birthday of our country, we celebrate what we do with our team and our clients everyday to make Canada a better place.  By testing drinking water, soil, air, our food supply and many other types of samples, we work to prevent pollution, and support our client’s in 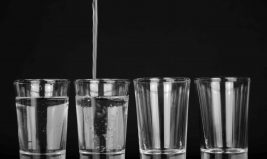 CARO has been one of Western Canada’s most trusted providers of drinking water analysis for nearly 30 years. We offer accredited water quality testing packages designed to suit the most common testing needs.   Please call us to discuss any specific project requirements, including rates for additional parameters not listed in the below packages or to coordinate sample shipment 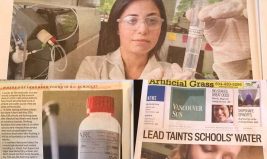 CARO in the Media – Lead in Drinking Water

If you have been reading or watching the news lately, you have likely come across a story or two about Lead in BC’s drinking water. If you looked closely, you also might have noticed CARO mentioned and showcased visually in a few of them! If you haven’t been following the news, elevated levels of lead have 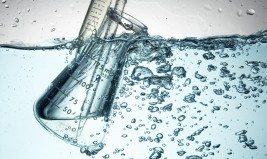 Curious About Testing for Lead in Drinking Water?

Media stories (examples: here, here and here) about elevated levels of lead being detected in tap water across Canada have caused many people living or working in older buildings to become concerned about the safety of their drinking water. For us at CARO, lead is one of the most common tests of over 500 tests that

Yukon River Quest 2015 – The Challenge Within Preface – No One Here Gets Out Unscathed Solstice June 2015, I embarked on the Yukon River Quest (YRQ) (http://www.yukonriverquest.com/) in a double kayak with a good friend of mine Ryan Libech.  Our team name was CARO Water Quest and our boat was christened Scientia Navus.   When