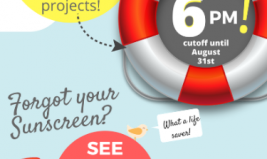 ATTENTION ALL SAMPLE SUBMITTERS: We have something special for you! To our Heroes in the field, braving the elements to collect the best possible samples for analysis: We want to make your days a little easier this summer. From now until the end of August, we have extended our cutoff time to 6pm for all 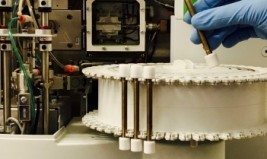 Since 2008, CARO has approached soil vapour with the objective of being industry technical leaders for air analysis. Staying true to this commitment to quality and innovation, we have accomplished our objective.  We are so confident in our services now that we are the only laboratory in Canada that is offering that analysis with a guarantee through

We are very excited to announce that Sara Gulenchyn will be moving into the position of Corporate Client Service Manager at CARO Analytical Services. Since joining the company in 2008, Sara has been a driving force behind CARO’s 95% client retention rate and a key player in CARO’s expansion. Sara has proven to be a 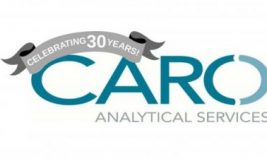 CARO is 30 years old today!  (Oh, to be 30 again …) When any person hits that milestone, it‘s a big deal. For a company, it is arguably much more monumental as statistics show that over 95% of companies don’t last beyond their first 10 years without being merged, bought, name-changed, bankrupted, or closed.  At