Chemical exposure of known and new chemicals released into the environment continue to be an ongoing concern for health officials as we learn more about the impacts of these chemicals on human health.  Each year, CARO tests more fruits, vegetables and honey for chemical residues than any other laboratory in Canada which has made us very passionate about our industry and the world around us. Of special interest to our team at CARO is a very recent independent scientific study out of Oxford that had staggering findings with respect to male reproductive health: 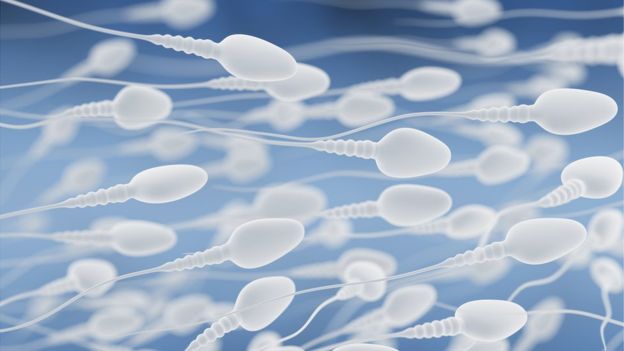 “This rigorous and comprehensive analysis finds that sperm count declined 52.4% between 1973 and 2011 among unselected men from Western countries, with no evidence of a ‘leveling off’ in recent years… the causes of the observed declines, sperm count has been plausibly associated with multiple environmental and lifestyle influences, both prenatally and in adult life. In particular, endocrine disruption from chemical exposures or maternal smoking during critical windows of male reproductive development may play a role in prenatal life, while lifestyle changes and exposure to pesticides may play a role in adult life. Thus, a decline in sperm count might be considered as a ‘canary in the coal mine’ for male health across the lifespan. Research on causes and implications of this decline is urgently needed.”

The full study can be found here: https://academic.oup.com/humupd/article-lookup/doi/10.1093/humupd/dmx022

As a Canadian based laboratory, we found it very interesting that the study found sperm counts of men in Asia, Africa and South America did not see the same decline, suggesting to researchers that the reason for the steep decline in western-world fertility are environmental factors specific to life in the western world.  CARO has been testing chemicals for 30 years and in addition the thousands of chemicals we currently test for, we have one of the largest lists of pesticide analysis of any laboratory in Canada.   Along with pesticides, there are many other chemicals that are potential environmental sources of contamination and contributing to this critical area of health research needed.

Please contact us to discuss how to partner on your critical testing project, or visit our online store to order analysis of food, water and soil, so we can help make you and others safer and healthier by the testing services we do.