Accurate and routine water testing is key to protecting the environment and public health. Water contamination can occur naturally, or as a result of human activity.

Check out our News for more fun and interesting facts about our water testing services. 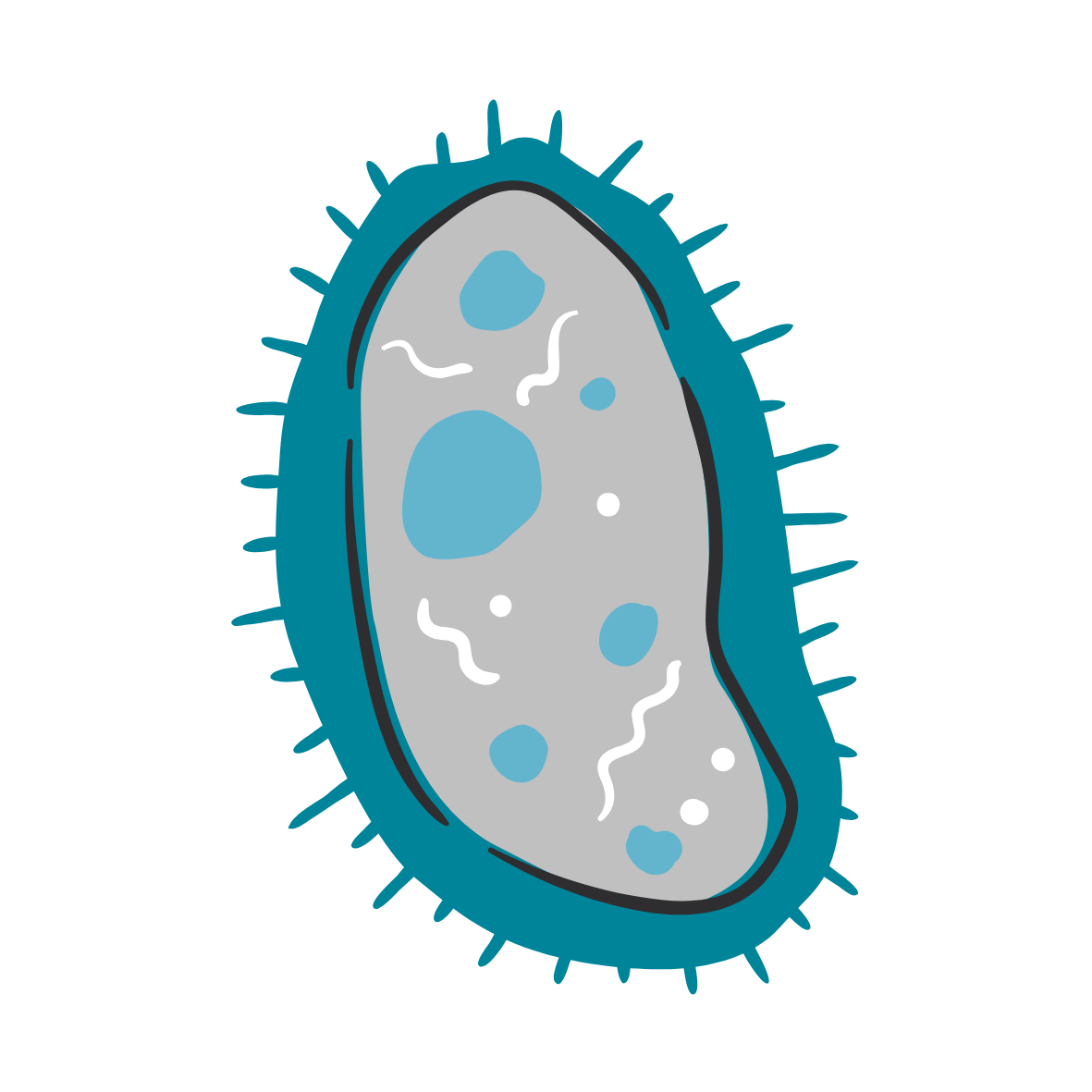 These are the critters that can make you sick, including bacteria, viruses, protozoa, etc. CARO’s microbiological testing capabilities in water include:

As a very general rule (that not all chemists agree on!), inorganic compounds are composed of two or more elements, except those containing only carbon and hydrogen bonds (AKA: Organic compounds). A sample of CARO’s capabilities in this area include:

These compounds are characteristically made up of carbon atoms bonded to hydrogen atoms. They can also include
other elements including Nitrogen, Oxygen, etc. Some examples of Organic parameters CARO tests for include:

Fun Fact: Their name originated from the presumption that only living things could create the infamous carbon-carbon “covalent bond.” Some metals are essential for life and are naturally available in food, soil, and water. Others can be harmful, even at low concentrations. Testing services include: